Micro Cars Ltd., a pioneering subsidiary of our mother company Micro Holdings along with many divers business entities, is the first to introduce a wide range of assembly and manufactured vehicles here in Sri Lanka with state-of-the-art automated facilities.

Since its initiation, Micro Cars Ltd, has expanded and contributed towards a more prosperous society and it seeking for more opportunities worldwide as well as here in Sri Lanka. Micro currently is working with its strategic partners to export products to Nepal, Bangladesh and the African continent. 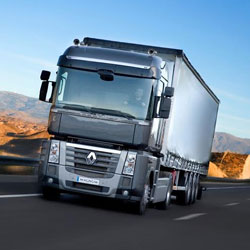 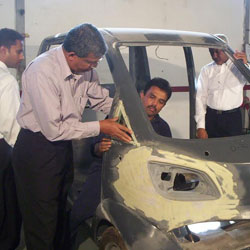 Innovation and creativity led to the birth of Micro Cars Ltd which commenced the initiation process of its first product, named as the "Micro Privilege" which was designed and developed for the common man. The prototype was designed with a running chassis and made its debut in December. The body of the vehicle was crafted and modeled with styling clay which was then transferred to composite for its final analysis in June 2000.

Micro Cars Ltd was proud to launch the "Micro Privilege" as the car which was first of it’s kind to be designed, developed, prototyped and manufactured in Sri Lanka. As a government approved National Project, its primary objective was to introduce an efficient, well designed and an affordable vehicle to all Sri Lankans. 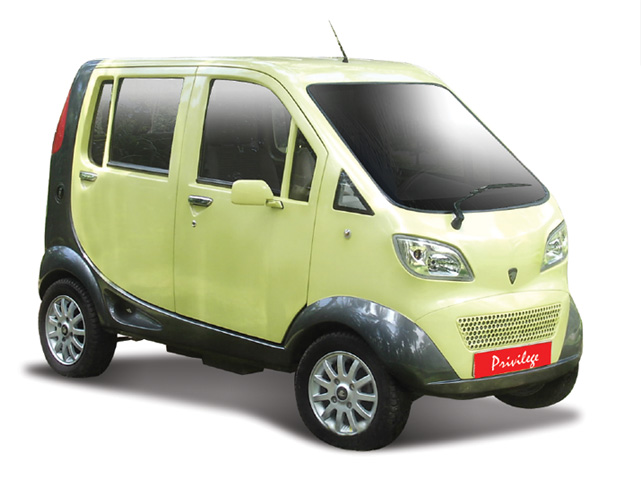 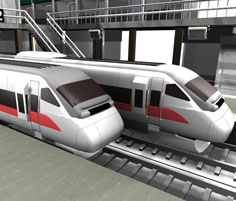 After the introduction of its first car, Micro received global recognition and acknowledgement and in turn was honored with the privilege of assembling SUVs of the world renowned Ssangyong brand in Sri Lanka. Whilst growing its own portfolio of vehicles to meet the demands of every person across the island nation, Micro Cars Ltd. achieved its status as a trusted and an affordable Sri Lankan brand. Today the brand is well perceived across many age groups due to its assurance and capabilities.

Recognized for its technological advancements and commitment to progress in the field of automobile manufacturing, Micro Cars Ltd raised bars higher when it signed up an alliance with Geely, a world renowned organization in China and the current owner of the prestigious brand Volvo.

Emerging as an ISO 9001-2008 Certified Company, the Micro Group set its foot on another adventurous path, but this time to contribute to the construction industry catering to various requirements on the fast growing construction, infrastructure related areas. Registered under the Institute of Construction Training and Development, the Micro Constructions Ltd. is a promising entity which assures to serve its customers with new standards of excellence. 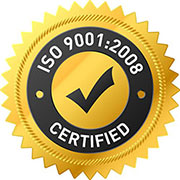 Trekking on an adventurous path, Micro Cars Ltd. then signed up with Yutong Group, the world‘s largest manufacturer of luxury buses to uplift standards of the transport system in Sri Lanka. Furthermore, giving a boost to the agricultural sector, Micro commenced assembling Tractors in order to help farmers yield more productivity and introduce a positive impact to their lifestyles.

A state-of-the-art Service Center was established in Colombo, which today is the largest in Asia employing a staff over 300 in after sales service and automobile engineering division. 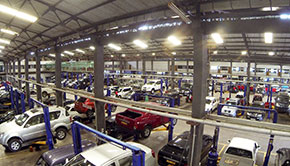 Proving to have been accepted and recognized locally and globally, Micro Cars Ltd. then signed up an alliance with Sinotruck Ltd. The Chinese giant specialized in OTR heavy machinery was a significant contribution to the infrastructure development of the nation. 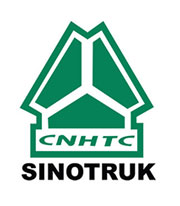 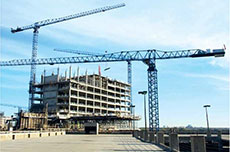 Lamborghini a vehicle that brought in a revolution to the world of sports took on its journey on the roads of the island nation, when Micro Cars was honored to host its franchise through its subsidiary EuroSports Auto Lanka Ltd.

Opened Sri Lanka's First and Only Automated Assembly operation by His Excellency the President of Sri Lanka. 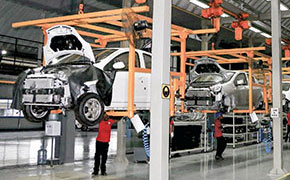 A joint venture with Fujitec, Japan

Micro Holdings under Transmec International was also awarded as the authorized agent in Sri Lanka for MOTUL lubrications. MOTUL is a 150 year old heritage brand from France offering lubrication solutions, for automotive industry through mineral and synthetic formats. 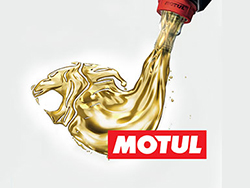 Enter in to the Real Estate business as Superlative Properties

Superlative Properties is the Real Estate arm that is into High Rise Luxury Apartments, Condominiums and Mix Development Projects.

Launched an exclusive servicing facility for Yutong buses, a premier manufacturer of buses. This facility complies with the global standards maintained by Zhengzhou Yutong Bus Company and is a state of the art facility located at the Head Office of Micro Cars Limited, Kelaniya.

A revolutionary exchange scheme dedicated especially to the existing customers of Micro Cars Limited, Micro Auto Exchange was launched in September 2016 with the aim of enabling easy upgrading facilities to customers aspiring to upgrade their ride.